The slogan my knee my life was all that knee surgery means to Dr Santosh Kumar.

He was educated in one of the most prestigious medical school, recognized all over the globe, the Jawaharlal Institute of Post Graduate Medical Education and Research (JIPMER), under the government of India, both his graduation and post graduation. During this time he had been assisting his head Prof Dilip K Patro and learnt his basics of orthopedics under him.

He took part actively in the academics, journal clubs and managed the Bone Bank of the JIPMER hospital.

He held the first computer navigated joint replacement congress in Eastern India on 28th January, 2013 at the Bellevue Clinic Kolkata. 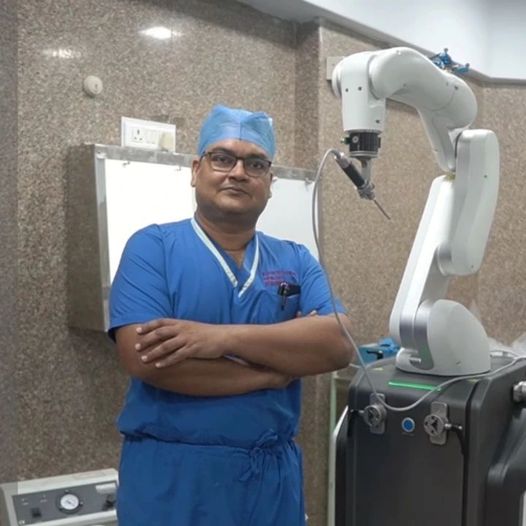